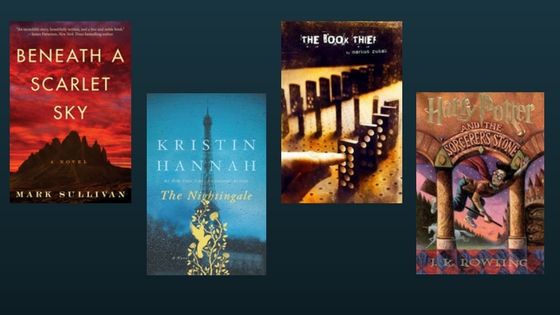 It's impossible to ignore the news headlines these days. It makes me sad that in 2017 people haven't risen above hating each other because of religion, color or ethnicity. Regardless if you are directly affected by racism or any other type of ism we must realiize that hate affects us all and the cost is high. We see plenty of examples of this in fiction (one more reason why I think more people should be reading).

In Beneath a Scarlet Sky by Mark Sullivan the main character Pino suffers through hunger, cold, and strained family ties despite being Italian and presumably allied with the Nazis. He loses friends and mourns over loved ones.

The same goes for the main characters in The Nightingale by Kristin Hannah and The Book Thief by Markus Zusak. Though most of us are familiar with the suffering of the Jews during WWII, we don't realize that all of Europe suffered during this dark time. The Jews paid the biggest price, but hundreds of thousands of people faced hunger, destruction and mourned over dead friends and relatives. There are no winners when hate is allowed to spread like a disease.

The Harry Potter series gives us more examples of the cost of hate. Unlike the books mentioned above Harry Potter isn't based on real life events, but there are important lessons to be learned from the series. A man obsessed with the importance of "pureblood" reaked havoc on countless lives and pitted people, sometimes even family members, against each other.

This is never the right way.

I do not believe we are on the brink of war. But that doesn't mean what's happening in our country right now shouldn't be taken seriously. A woman died. Nineteen more were injured. The reason? Hate. I'm praying that people open their eyes before things get worse. 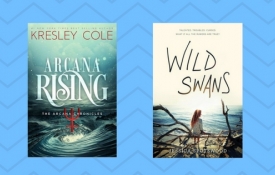 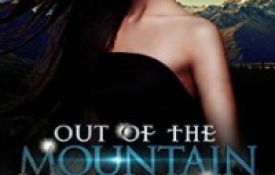 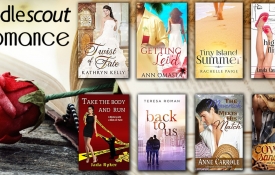 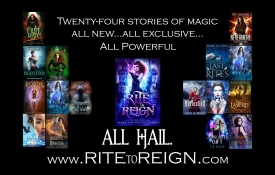