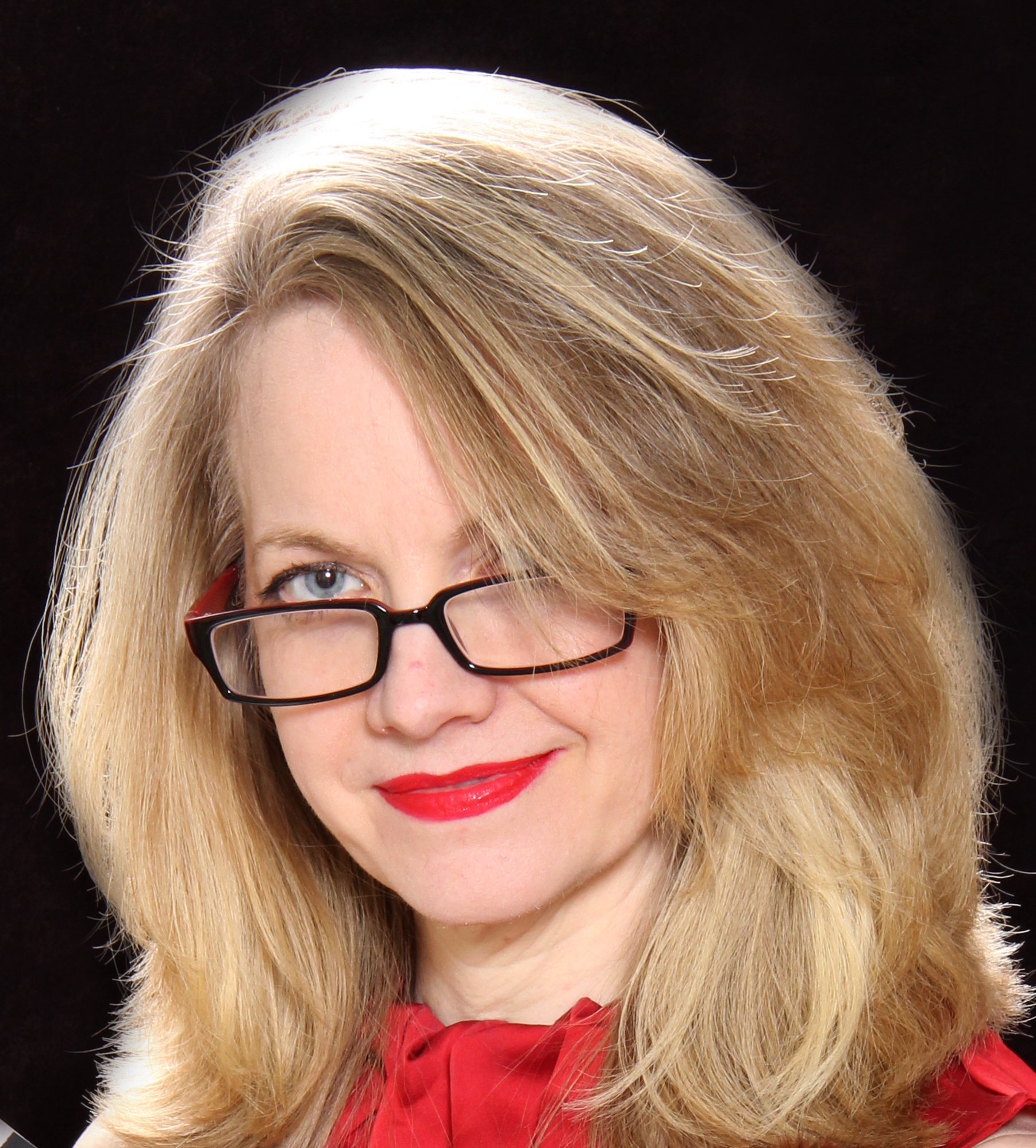 Getting to know author Fiona Quinn

I’ve read a few of your books and one of my favorite things about them are your characters. How do you come up with such unique personalities?

Lexi, my protagonist, is based on a compellation of my three daughters. Lexi's on a team with seven men called Strike Force, and they all came to me from people I'd see out and about. It might have been a snippet of conversation or a flash of insight from their body language and BOOM a full blown character would come to me. I'd file it away to use as the stories unfolded.

You’ve already published four books in your Lynx series. Can you give a brief synopsis of what the books are about? Do you plan on continuing the series?

There are four books in the series, and while each book can be read as a stand alone, they also have an overreaching arc. These are suspense books flavored with romance and a splash of psychic abilities.

In WEAKEST LYNX we meet Lexi Sobado as she is facing a stalker. She's a new adult and wants to prove herself and her ability to handle anything that life could throw at her, but this situation was a complete curve ball. She ends up working with a team from Iniquus, and they give her the name Lynx.

In MISSING LYNX, Lexi wants her life to calm down, to get her feet underneath her after the harrowing experiences she just endured, but fate isn't that kind. Out of her past comes another villain. Lexi is kidnapped and taken to Honduras. Away from her team, away from any kind of support, Lexi has to use every tool in her toolbox to survive and get back home.

CHAIN LYNX sees Lynx physically and mentally wounded from her experiences. She's in a safe house not only in recovery mode but anxious to find out why there's a bounty on her head.

In CUFF LYNX Lexi and her mentor Spyder McGraw take on the enemy as they work to solve the puzzle that would save not only Iniquus but the United States government.

Lexi is taking a little break; she deserves it. She has a wedding to plan. But future Lynx books are steeping.

Right now, I am working on a parallel series called STRIKE FORCE. Each of the guys from the Iniquus Strike Force Team will get their own stand alone, romantic suspense/mystery. The first two books are written: IN TOO DEEP about Deep Del Toro and Lacey Stuart, JACK BE QUICK, about Jack McCullen and his fiancée, Suz Molloy. Right now Gator is swimming for his life in book 3 my current WIP. Hopefullly, I'll have word soon about release dates.

You have a very successful blog dedicated to thrill writing. Can you tell me more about it?

ThrillWriting.blogspot.com was developed to help my fellow writers and my fellow readers learn more about the things in the books they love. Everything from the difference between a Taser and a stun gun to bullet tutorials; what it's like to be carried down the stairs on a gurney to how to save your life with a can of Crisco. What not to wear if you're putting your heroine in a fight to what are the 12 steps it takes to get from meeting a love interest to getting horizontal with them.

Some articles I write from my background and experience and some articles are interviews with the professionals that populate our books.

I love to learn and this is a great opportunity for me to meet amazing people and learn some pretty cool stuff.

What are some of your favorite books?

If you could live anywhere in the world, where would it be?

I have had the opportunity to live in several countries. I love the challenge and discovery of that kind of adventure.

My plan is to take ten years and live for one year in each of ten different countries. In my mind right now I'll be heading to Belize, Portugal, Italy, New Zealand, Sweden, Bali. . . the others change back and forth. I'm still negotiating this with my husband.

Do you prefer swimming in the ocean or swimming in a pool? Pool! Someday, I'll tell you the story of being wrapped up and pulled under by a sea snake.

Favorite type of food (Mexican, Chinese, etc.) Fresh. I don't really care about the cuisine as much as that it is made of lovely, just picked ingredients.

Want to learn more about Fiona and her fabulous books? She can be found on: 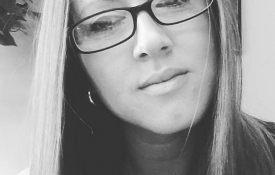 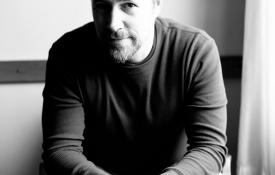 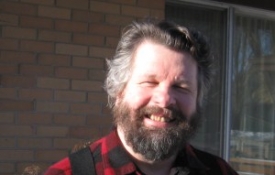 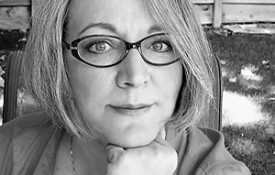